Find out about Thank Your Vicar Week 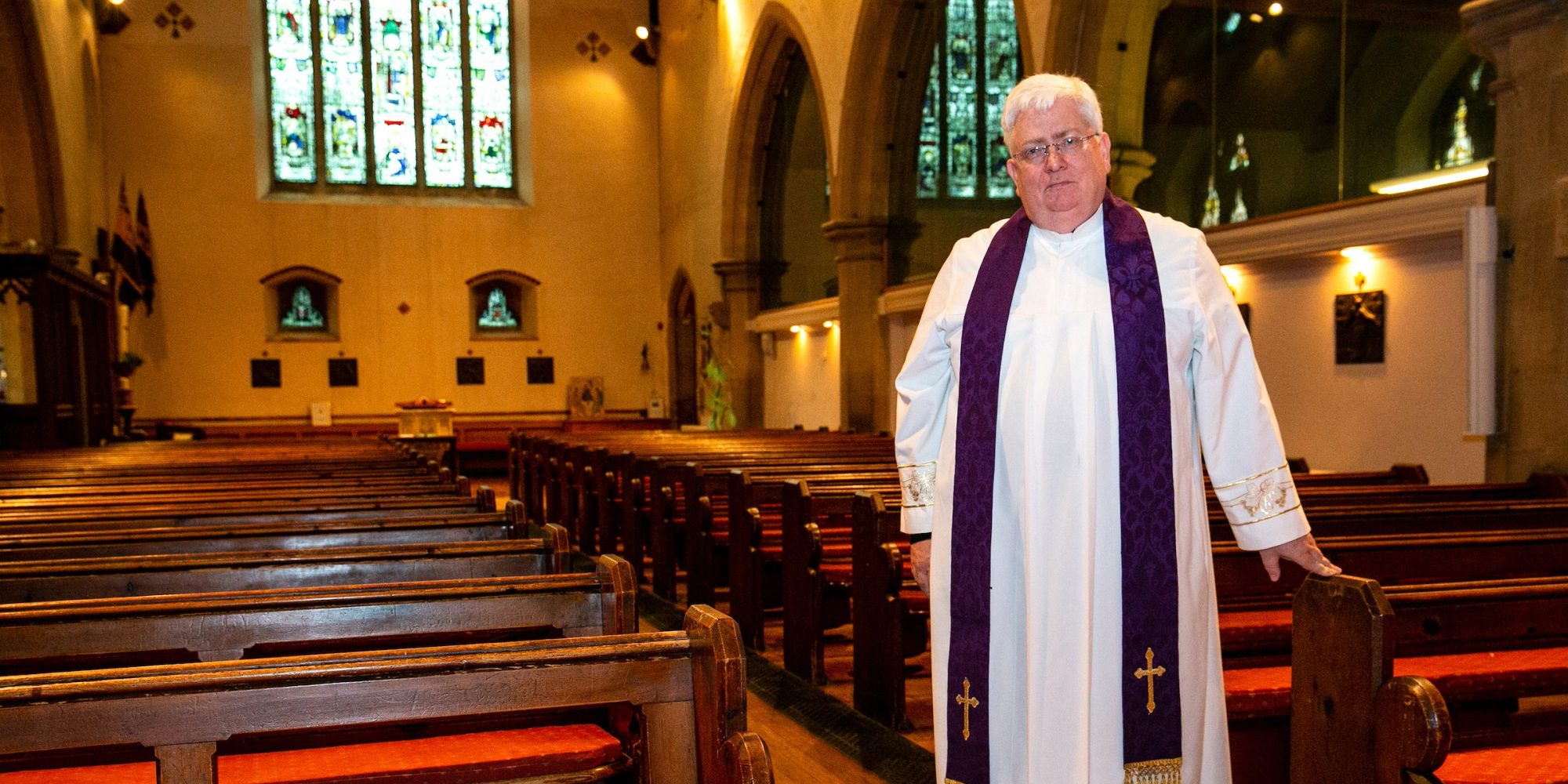 Established by Canon William Henry Cooper in 1892, St Luke’s Hostel later became St Luke’s Hospital for the Clergy. Clinicians gave their time free of charge and running costs were covered by donations from trusts, parishes, livery companies, individuals and legacies. After the hospital closed in 2009, the charity’s vision remained unchanged: to offer the clergy a wide range of medical and psychological care from skilled, sympathetic clinicians.

St Luke’s work is underpinned by over 50 eminent clinicians – known as our honorary consultants – in the fields of medicine, surgery, psychiatry and psychology. They generously provide advice, second opinions and sometimes early diagnosis for the clergy and their families.

Our preventive wellbeing work, launched in 2013, offers St Luke’s Resilience Workshops and Reflective Practice Groups to clergy through their dioceses.

In 2019, the charity, now working as St Luke’s, refocused its work. We now offer a more clearly defined list of clinical treatments, along with our preventive resources. St Luke’s works with all 42 Anglican dioceses in England, all six in Wales, and the Church of Ireland.